History of the holiday of Christmas 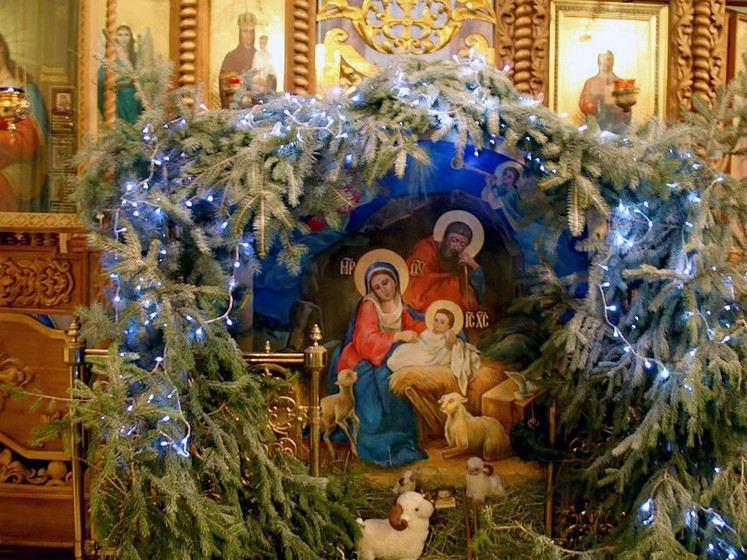 We all love the winter holidays very much. The most important, of course, is the New Year. But Christmas is the main religious holiday. Birthday of Christ. The so-called manifestation of God's Providence on Earth. To make this day even better, please yourself and your guests with the most delicious dishes, for example, our Ossetian pies.
In fact, it is very practical, convenient and original. This move will be appreciated by all your guests. You can find absolutely everything on the website of our famous bakery. After all, we have a huge number of fillings for Ossetian pies. You can pick it up separately for each guest.
Our sauces are perfect for Ossetian pies, so the taste will be much brighter. Such sauces can be used not only with pies, but also with various other dishes of your preparation.
In addition to the most delicious Ossetian pies in Kiev, you can order drinks from us. Fruit drinks are the trend of the season. They contain a large amount of vitamins. And this is very important during the winter and during quarantine.
You don't have to worry about delivery at all. You do not need to pick up your order yourself. Your chosen Ossetian pies will arrive very quickly and will be still hot.
In today's article, we decided to reveal the theme of the appearance of the Christmas holiday.


An excursion into history

Before the birth of Christ, the world was completely different. If you believe the historical works, then people have long died from moral and spiritual decline. The human race was in great danger and on the verge of extinction. The earth was in urgent need of divine intervention.
Against the background of all this devastation, the emperor constantly conducted a population census. But here everything is not as simple as it seems. People had to register only where their ancestors lived. At this time, mass travel began. Joseph and the Virgin Mary were no exception. Since they lived in Nazareth, they had to return to David's homeland.
They decided to settle in a khan, this is a modern hotel, but there were no more places. There was nothing to do, but we had to spend the night. They were placed in the free part of the khana, where the cattle slept. That is why the birthplace of Christ is called the nativity scene.
When the son of God was born, an Angel came to the 4 shepherds and reported this significant event. At the same hour they all went to see this joy. On the baby, who was wrapped in a shroud and lay in a manger. But not only the shepherds came to see Christ, but also the wise men - Eastern sages. Among them were astronomers who noticed the outbreak of a new star in the twenty-third year of the emperor's life.
The king ordered to find out more about this child. Herod told the Magi to come to him after meeting Christ. The wise men and shepherds, seeing the child, bowed to him, did not report anything to Judas and got home in a different way.