Books that could predict the future 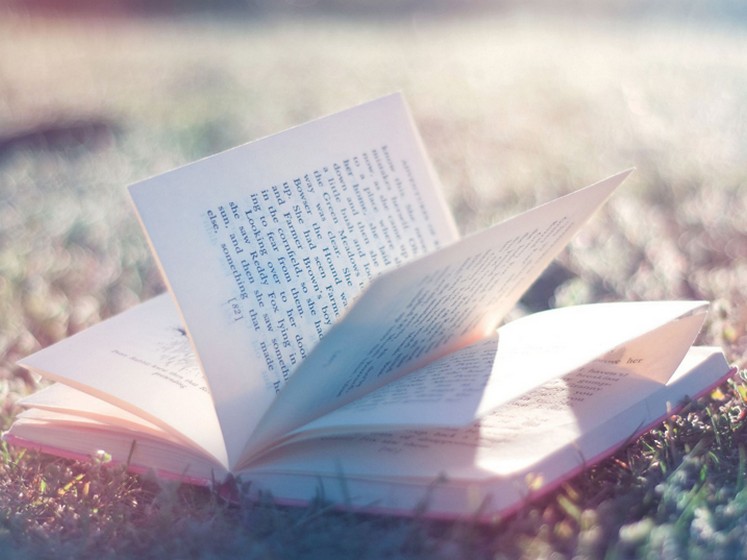 In fact, a large number of people have been thinking about what the future will be like. Many also tried to guess it. Do you think anyone succeeded at all? Today we will understand this issue, but first, make yourself comfortable, order the most delicious food in Kiev - Ossetian pies and enjoy the fascinating facts. Do not forget that on our website you can order not only pies of different tastes, but also sauces and even drinks. Thanks to the unique and very tasty sauces, the pies fully reveal their taste secrets. Thus, they become much tastier. They can also be ordered separately. Any dish made with our homemade sauces will be unbeatable.
Fruit drinks are a hot winter trend. Completely unsurprising news for those who have tried them at least once. After all, fruit drinks are not only very tasty, but also healthy. They contain a large amount of vitamins that our body needs during a pandemic. Be healthy with our bakery. In order not to go out to crowded places once again, we advise you to order the services of our very fast delivery. Couriers will feed you, no matter where you are in Kiev. The order is guaranteed to come to you in perfect and hot condition, as if only from the oven.
Let's go back to predictions. In fact, in old books you can find a huge amount of fictional information at that time, but in our time, real information. Why it happens? Perhaps people were inspired by science fiction and got down to work, or maybe it was written by fortunetellers? We have compiled for you a selection of books that could find out the future before it came.
Gulliver's Travels
This book is passed at school. It is very interesting and informative. Few people know, but it describes the events that happened many years after the fame of the work. The book deals with two moons that orbit Mars. Surprisingly, after 150 years, experts stumbled upon two satellites of Mars.
Frankenstein
In her book, Shelley explained in detail the process of transplanting human organs and tissues. But all this could not be seen in the hospital. Indeed, at that time she did not reach such heights as at the moment.
Twenty thousand leagues under the sea
We all know such an outstanding author as Jules Verne. An extraordinarily popular and very interesting personality of the nineteenth century. Which carries its glory to the present day. Jules Verne is known not only for his interesting stories, but also for his predictions of the future. In this book, he described in detail the electric submarine.
A world set free
And here they described nuclear weapons, which are now feared by almost all the inhabitants of the planet. There is an option that this book was the impetus for the creation of the atomic bomb.
Strangers in a foreign land
This book predicted the emergence of water mattresses. They were first discovered and shown to people, decades after the book's release.